So when damage impacts you and your home in Bountiful Utah, reach out to Restoremasters Water Damage & Fire Restoration to solve the problem! No matter your home’s damage, we will work to restore your residence to a comfortable and safe state and get you back into your home as soon as possible. Contact Restoremasters Today!

As the second city settled in Utah, after Salt Lake City, Bountiful stands as an integral part of the state. Bountiful city’s name comes from a city in the Book of Mormon and was inspired by the city’s reputation as a bountiful garden place. Bountiful maintains and old fashioned and very charming Main Street in the heart of the city. The street includes locally owned shops and often hosts town events. For these reasons and more, Bountiful has a lot to offer.

Because the area was originally settled by pioneers, the city celebrates its annual Handcart Days every July in connection with Pioneer Day—a Utah state holiday. This festival involves a parade, fireworks, games, local vendors, and entertainment. 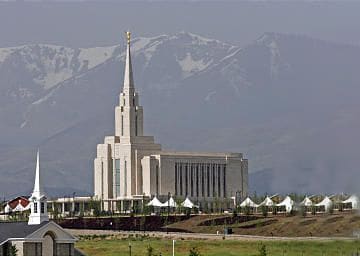 WHAT EMERGENCIES ARE LIKELY TO HAPPEN IN BOUNTIFUL?

Because of its location near canyons, Davis County is prone to strong winds. These strong wind gusts can lead to flying debris, fallen trees, dangerous driving conditions, and other hazards. Bountiful is also prone to powerful thunder and lightning storms.

Bountiful is located in the dry desert of Utah. During the summer, conditions get excessively dry. Bountiful is prone to wildfires on the mountain and residual fires due to other reasons. Fires are extremely dangerous—they can destroy homes and lives. Even if you are safe from a nearby fire, smoke has dangerous of its own.

Floods are a danger for many areas, including Bountiful. They can be caused by municipal water line disasters, excess snowmelt, rainfall, or other sources. Floods often mean property damage, dangerous driving conditions, and other hazards. 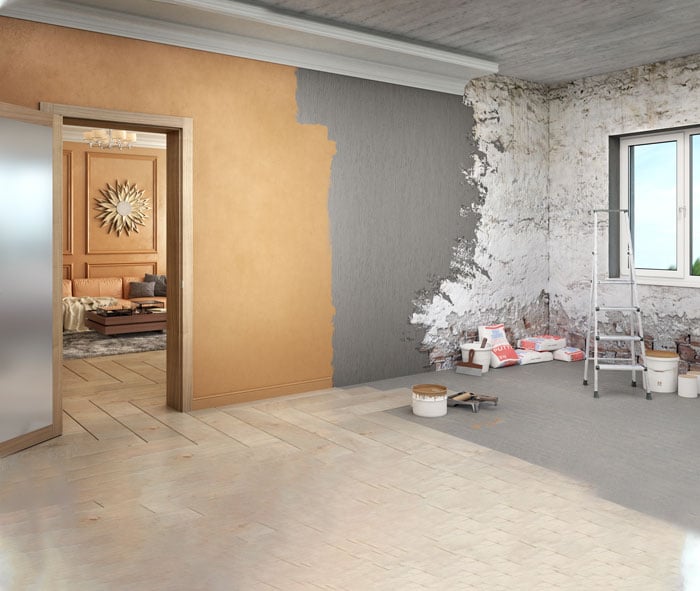 Restoremasters Water Damage &amp; Fire Restoration expanded operation and services to the beautiful and rich city of Bountiful, Utah. We are available for emergency and non-emergency restoration. Our top priority is to restore all homes and structures to their former glory.

We are working to help families and business get back into their homes and business as soon and safely as possible following a disaster. Contact us today to experience the RestoreMasters difference!